Soils and Rocks publishes papers in English in the broad fields of Geotechnical Engineering, Engineering Geology and Environmental Engineering. 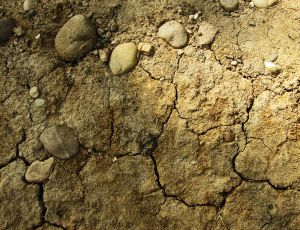 The Journal is published in April, August and December. The journal, with the name “Solos e Rochas”, was first published in 1978 by the Graduate School of Engineering-Federal University of Rio de Janeiro (COPPE-UFRJ). In 1980 it became the official magazine of the Brazilian Society for Soil Mechanics (ABMS), acquiring the national character that had been the intention of its founders. In 1986 it also became the official Journal of the Brazilian Society for Engineering Geology (ABGE) and in 1999 became the Latin American Geotechnical Journal, following the support of Latin-American representatives gathered for the Pan-American Conference of Guadalajara (1996). In 2007 the journal acquired the status of an international journal under the name of Soils and Rocks, published by the Brazilian Association for Soil Mechanics and Geotechnical Engineering (ABMS), Brazilian Association for Engineering Geology and the Environment (ABGE) and Portuguese Geotechnical Society (SPG) From 2011, the journal has been published only by ABMS and SPG.